We all struggle with understanding parking restrictions, even within the cities we live. And when driving abroad, parking can easily become even more stressful, especially since parking rules vary not only country to country, but also city to city. In my own personal experience, I always get a headache driving in a different country. I always wonder…will I be able to find a parking space? Will I be able to avoid getting a parking fine?…or even worse, will my car get towed since I am unaware of some random rule and/or restriction?

To help solve this pain, one of the things we do at Parknav is digitize parking restrictions. This enables us to dive deeper into the problems of parking while creating real-world solutions. To do this effectively, it is imperative that we not only understand the simpler more common parking restrictions, but also understand the complicated more localized parking situations. For example, in Europe, most of the countries use the same standardization regarding parking signs and general rules; however, some countries (or even cities) also have their own unique parking situations specific to the area unbeknownst to “outsiders”.

Over the next several weeks, we will publish some of the most interesting parking restriction cases we have come across in various cities around the world, starting this week with a focus on France’s loading zones (or “livraison” — French, “delivery” — English).

PARIS
As the capital and the most populated city in France, Paris is experiencing parking problems due to a general lack of physical parking space. In fact, the city has become infamous for its “bumper to bumper” parking style with drivers squeezing out as much space as humanly possible from the very few parking areas available to the general public. If you want to see this first hand, take a look at this video:

Up until 2010, loading zones were designed to be used only as temporary parking areas at all times (24h/7d a week). However, in 2010, the city implemented guidelines which then divided loading zones into two distinct categories. The first category made “normal” (non-loading) parking legal outside of restricted hours (Monday to Saturday from 7am to 8pm). These loading zones are denoted by their dashed line markings. The second category maintained the rules prior to 2010 making parking illegal (always loading only), denoted by their double line markings.

Check the images below for examples. 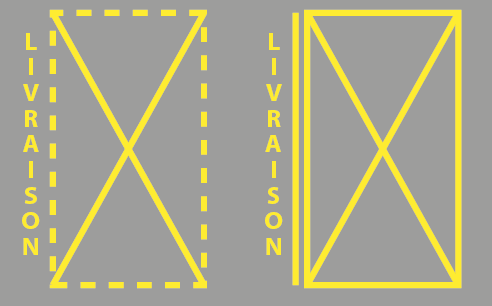 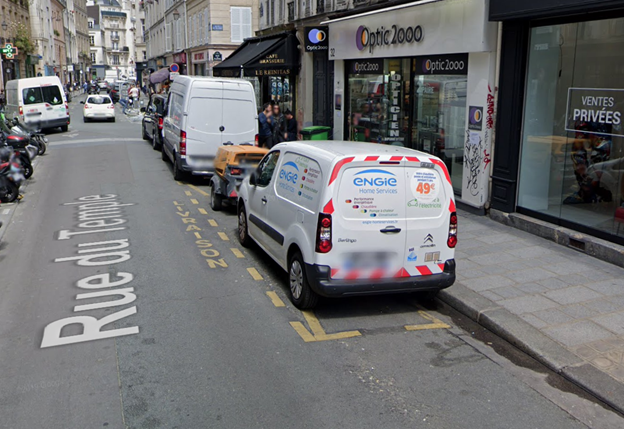 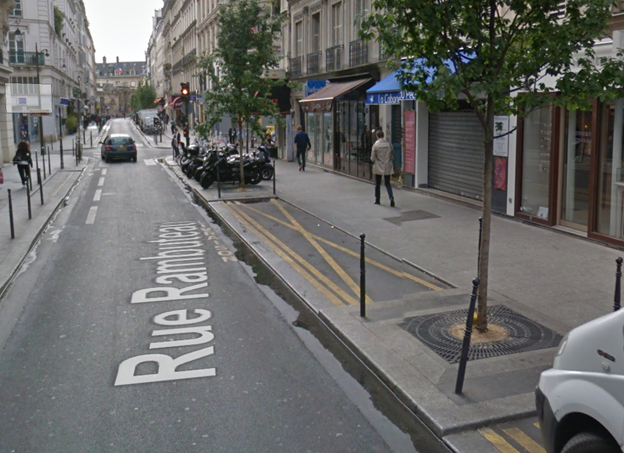 No parking allowed at all times (Note: screenshot taken from Google Streetview)

According to Paris officials, converting some loading zones into normal parking (when outside of restricted hours) has made more than 7000 parking spaces available to general public throughout Paris. However, unlike other European cities who have enacted similar changes, Paris failed to clearly mark these areas to inform the general public that they can park outside of the restricted hours. To this day, no signs have been posted in front of these loading areas informing the public that it is ok to park under the above-mentioned conditions. Furthermore, in our talks with locals, some are still unaware of this change and still avoid parking in these spaces, even after 10 years since the policy’s enactment. I doubt that anyone visiting Paris for the first time would know this either.

NICE
Next, we move to the city of Nice where loading zone spaces used to be restricted from 6am to 8pm every day since 2010. As of April 2019, the city changed the restricted hours to be active from 4am until 12pm (noon). This has pushed the shops to do deliveries earlier and freed up to 1000 parking spots during the day for the general public. Unfortunately, as of late 2019 and similarly to Paris, no accompanying signs have been posted for these spaces making visitors unaware they are legal to park outside of the restricted hours.

NANTES
In Nantes, loading zones are currently active Monday to Saturday from 7.30am to 11.30am; however, Nantes has done something both Paris and Nice have not…post signs that clearly state this information. This is a huge advantage for locals and visitors to the city since visitors can see this information and park outside of the restricted hours as the spaces are intended. 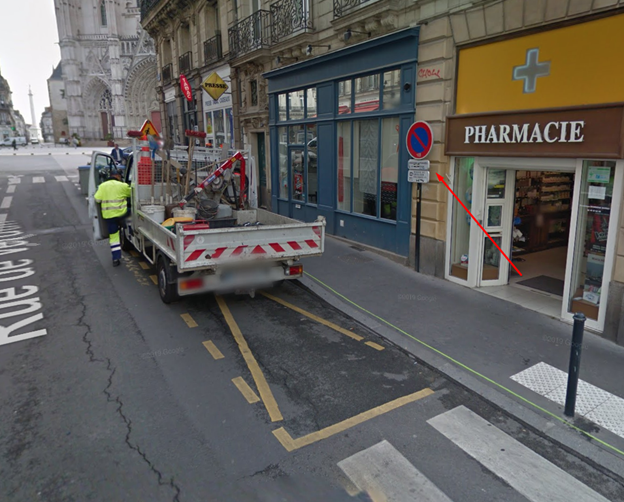 TOULOUSE
In Toulouse, as of January 6th, 2020, the city started a test in a single small area of the city which alternates loading zones between the public and the delivery companies. However, parking for the public in the loading zone spaces throughout the rest of the city is illegal at all times. Previously, in an attempt to make companies use more ecological delivery vehicles (natural gas or electric), the city limited the use of loading zone spaces to companies based on the type of fuel their vehicles used. For example, delivery vehicles powered by natural gas or battery were able to use loading zones without limitation during the 24h period, but diesel vehicles were only able to use these loading zones during very specific time periods, predominantly at night. Since no free time slots are left, the general public (us) is not allowed to park in the loading zone spaces at any time (although you can still stop for up to 20mins).

MARSEILLE
Finally, in Marseille, recently they have accepted a policy of sharing the loading zones with the general public, so you can now legally park outside of the restricted hours (which are from 7am to 7pm every day). Again, this is not specified on the loading zone signs, so if you are not informed, you are missing out on some perfectly good parking spaces!

In conclusion, even when looking at only one type of parking restriction (loading zones), there are so many differences between cities despite being in the exact same country. While one can come to understand these differences by reading road and parking restriction rules for cities in advance of visiting them, most people don’t realize they even need to do this. I’m also guessing you already forgot the rules for each of the cities above despite them being listed in this article…which cities allow parking in loading zones? At what times? Which cities don’t?

At Parknav, we not only understand these localized complex parking issues, but just as importantly, we properly digitize them. This helps our partners stay one step ahead of the curve in providing the most accurate parking data available.

Contact us at Parknav to learn how we understand parking in your city and/or country at contact@parknav.com. 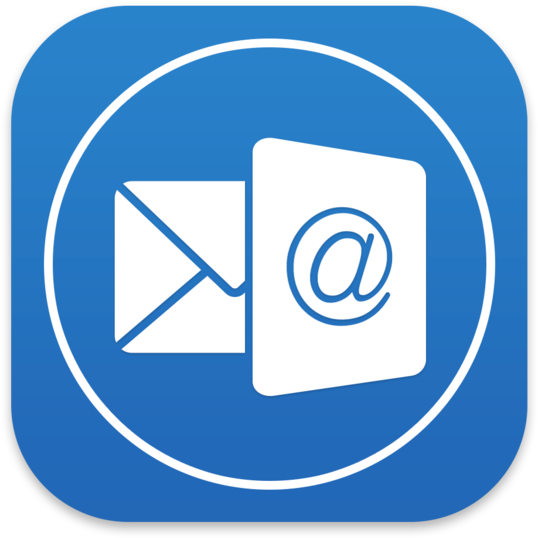 We’d love to answer all your questions

Let us know how we can help solve all of your parking needs, parking restrictions, traffic control, smart city information….or just say hi !

About us
Events
Careers

BOOK A DEMO
to see Parknav® in action!
‌

Schedule a live one-on-one demo session with our experts to address your specific needs by filling out the form now.